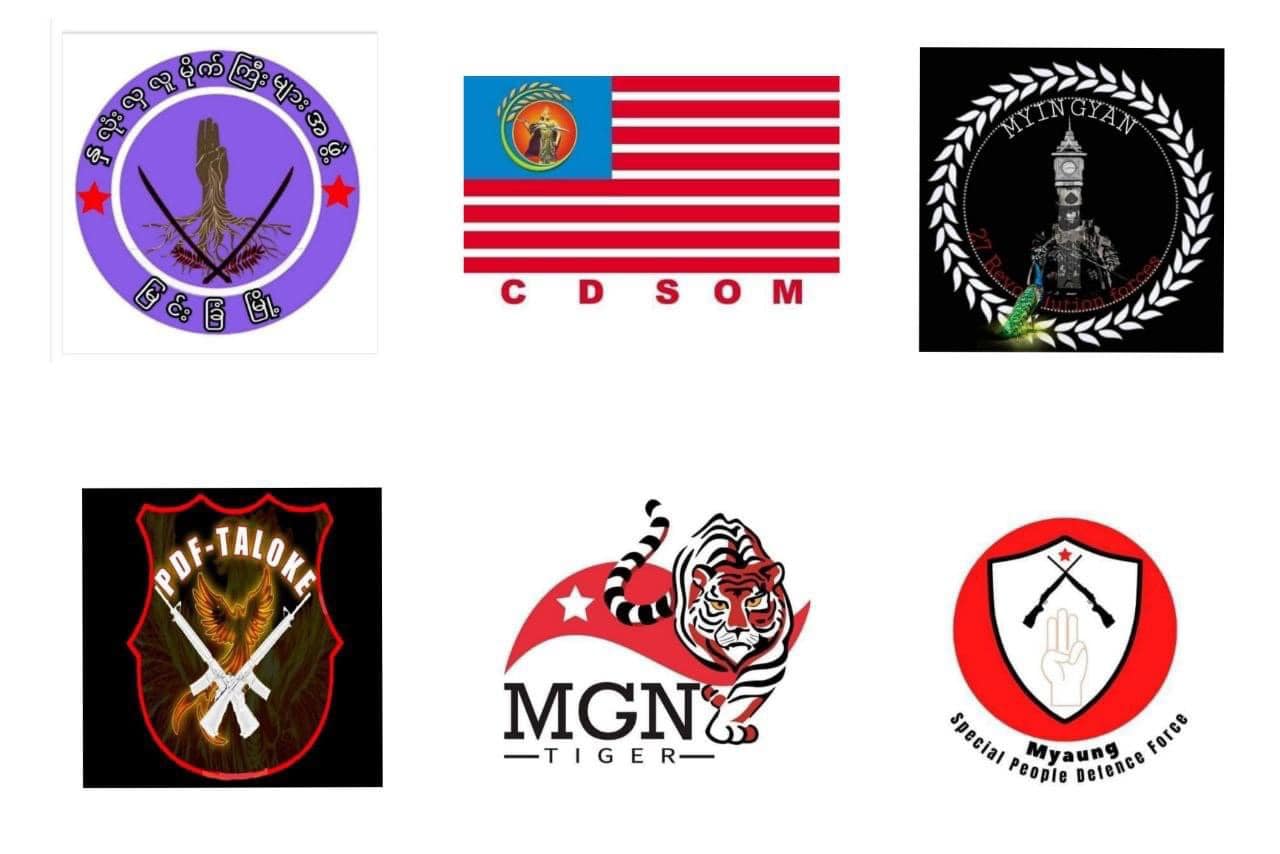 An explosion took place inside the military office in Naypyidaw today. No one was injured, but the place is the one which the civilians can’t enter easily and which is the office of military base. During the revolution, his men but our patron, known as watermelons, began to show their ability. Even in Naypyidaw, the headquarters of the military council, there have been explosions and shootings these days.

In Yangon and Mandalay, things calmed down a bit. These days, the arrests may be rough. I think UGs are also disappearing for a while.