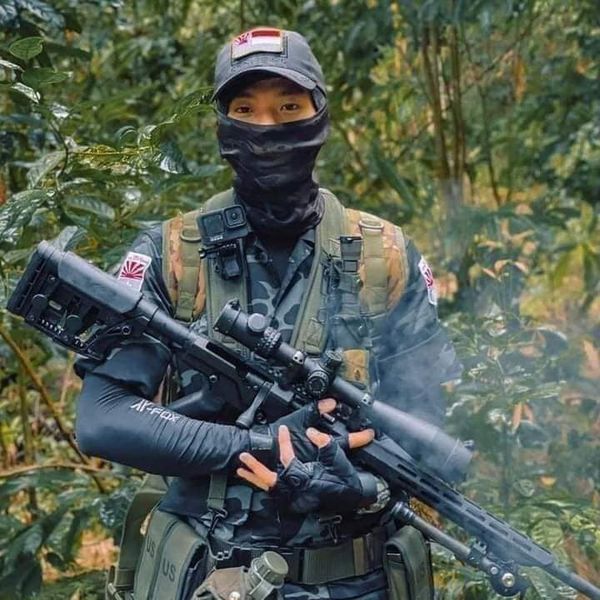 Today, military vehicles were bombed near Monywa, the capital of Sagaing Division. In the past, military bases, including Mytel towers and Burmese beer warehouses, have been attacked and destroyed in Monywa. The spark of the revolution is coming to Monywa. Even so, PDF in Chaung-U Township in that area is frequently raided and weapons are confiscated. Otherwise, we will be able to defend more.

NUG said that they will...

The military council bombarded the...