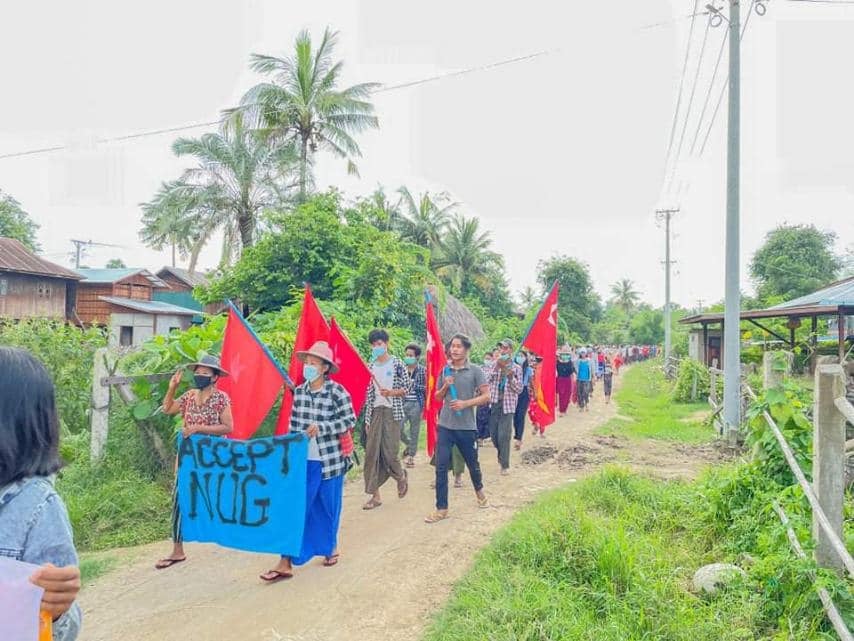 This morning, as usual, I woke up, took a shower, and got ready to go to work. It is nine o’clock in the morning when I arrive at the office. I used to browse the internet while drinking coffee in the office, so I thought it was normal. When I looked on social media, I was quite excited.

NUG has officially declared a nationwide uprising against the military council. People are talking about D DAY. I was a little shocked. I don’t think it will happen yet. No one thought it would be so fast. You do not have to go home immediately from the office, you do not have to run away. Some people satisfed and some surprised.

In fact, NUG was announced as Political D Day. This does not mean that they will fight all at once. Military D Day is expected to be a few months away. At that time, it will not be announced to the public. We all need to be careful.