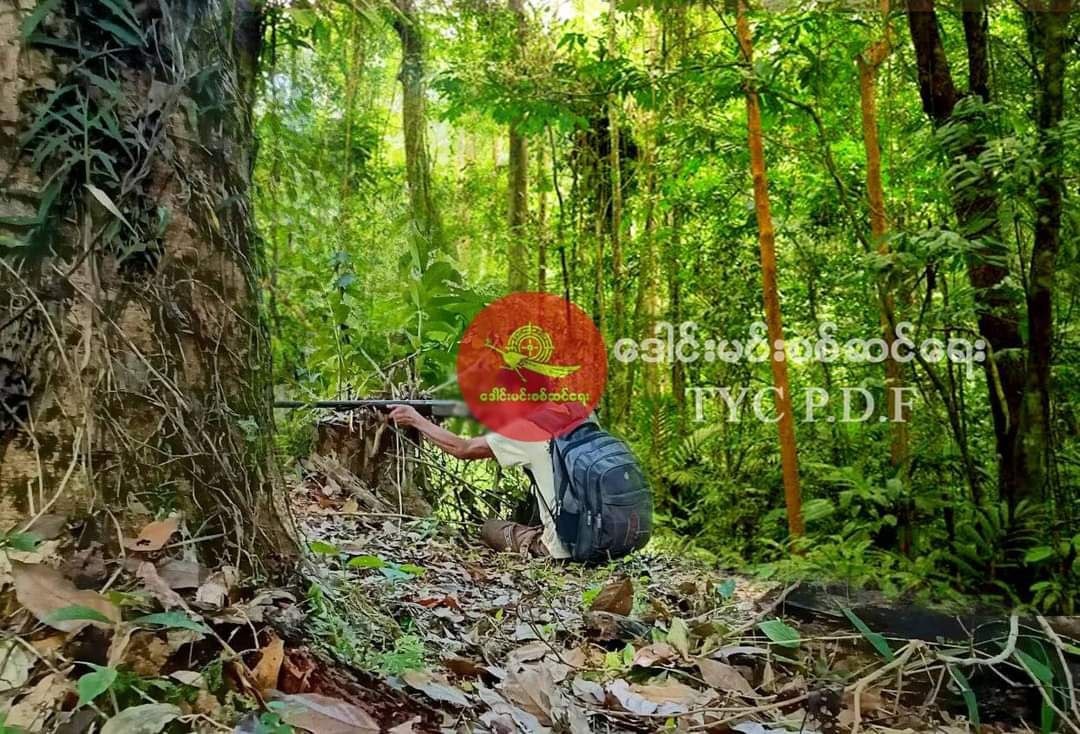 After Chin State, this time it is Kayah State. The military council, like in Chin State, is trying to regain control of Kayah territory. For the past few days, more than 300 military vehicles from the mainland have been reinforcing their troops to carry out the operation. Their main goal is to regain control of Dimoso, which has PDFs. The fighting lasted for two days. Due to the strong resistance of the PDFs, Loikaw did not reach the checkpoint and retreated. Villages were still set on fire on the way back.

The KPDF reports that about 40 rebels were killed after two days of fighting. According to other unconfirmed reports, only about 80 military dogs remain out of 300 of the marchers survived.

It remains to be seen who will be the first to be liberated in Chin and Kayah states.