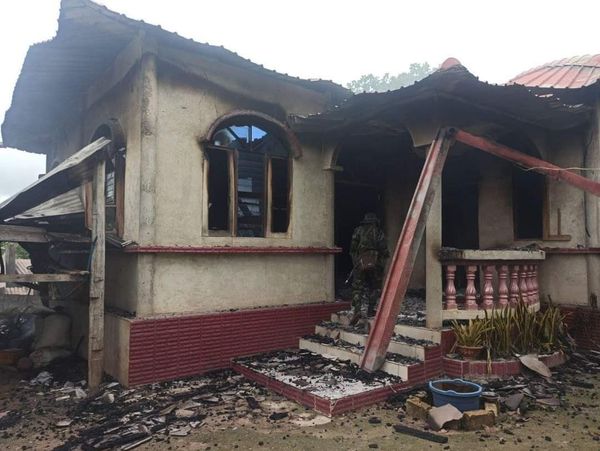 Internet and telephone lines have been cut off in the upper Myanmar, Sagaing Division, which has been hit by insurgents. The other day, the military council did not even say that it did not pay attention to the area. There were reports of an immediate offensive. Keep PDFs safe!

In Chin State, tens of thousands of people have fled the whole town of Thantlang. No one is left in the town. The other day, when the rebels opened fire on the town with heavy artillery, they fled in panic since the houses caught fire. There has never been a situation in the history of modern Burma where the whole city had to flee the war. Fighting is likely to intensify. How the military dogs are rude?