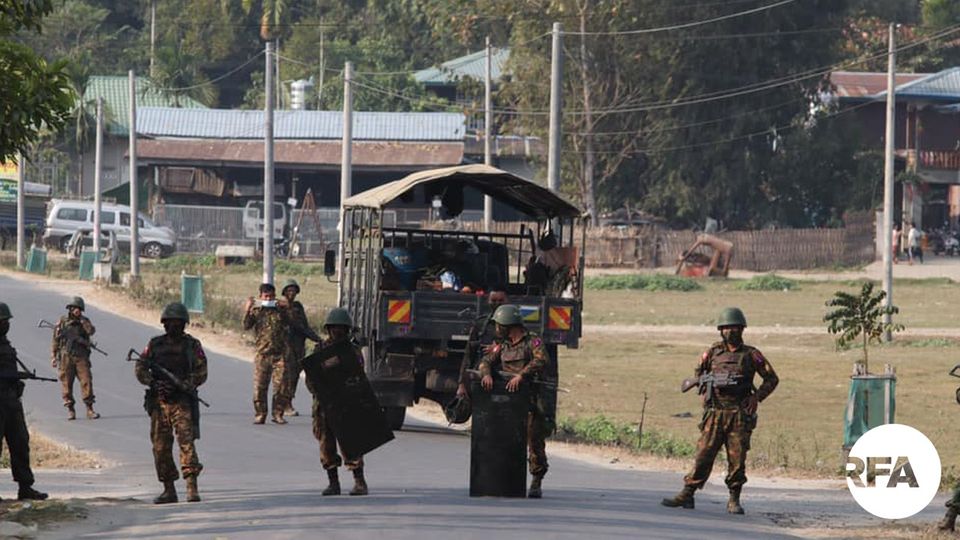 During the two days of fighting in Kawlin, Wontho and Panlaybu areas in upper Sagaing Division, about 40 military council soldiers were killed and a large number of ammunition were confiscated. The NUG reported that about 40 rebels had been killed in fighting in the past week, meaning that about 80 had died in a matter of days.

According to a NUG press release, local PDFs are fighting under KIA supervision. Some say they are PDF forces under NUG. In the past few months, at least 20 or 30 people have been sent to hell by the rebels in upper Sagaing Division and on the Kachin State border. But for some reason, the military council did not pay much attention to the area. I have not heard of any villagers fleeing the area. They are pushing hard to the west of Sagaing Division. Now it is time to give back.