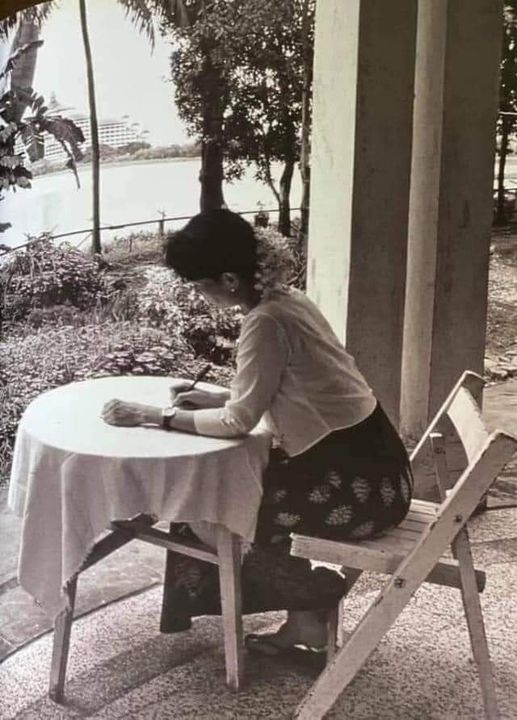 NUG has announced on social media page that they will soon take the revolution to the next level by NUG’s official social media. He did not say how to raise it. Later, he felt like

he was giving false hope. We can’t depend on the international community. On the other hand, we can’t guest what NUG’s doing/ It’s over 7 months, we want something change