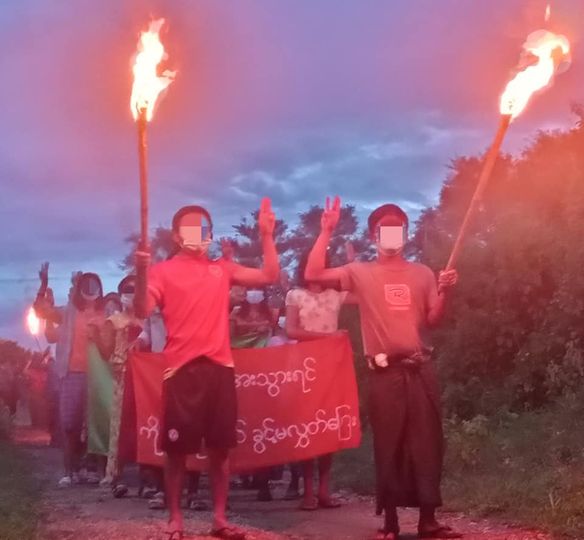 There are more and more young people being arrested in the city. The unconfirmed news is that the arrests are more serious than ever before. We hear strong news from our neighbors and acquaintances. To make matters worse, the arrested youths are no longer the protesters they used to be.

The military junta’s intelligence apparatus is no longer as powerful as it was under Khin Nyunt’s time, but it is believed that more than seven months after the coup, the connection has gradually dwindled.