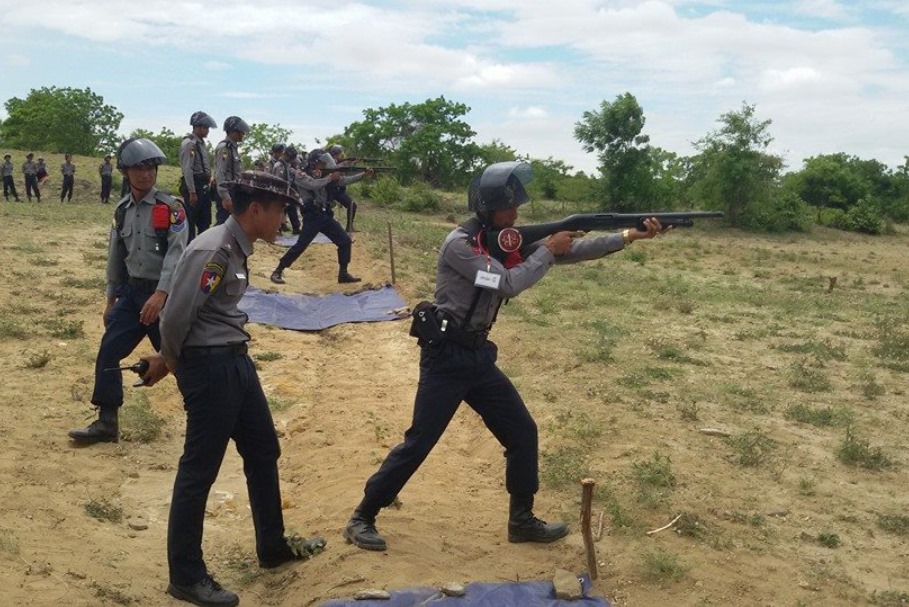 The military leader Min Aung Hlaing is currently on his way to Pyin Oo Lwin and Myitkyina to stimulate his army. His words spoken were childish. He was worried that his army would revolt against him. Army CDMs are also on the rise. Since the coup, his army have been deployed throughout the country, and his army could not take a rest. At this time, who will be strong stamina between the civilians and military dogs? The more stamina one will win.

NUG said that they will...

The military council bombarded the...