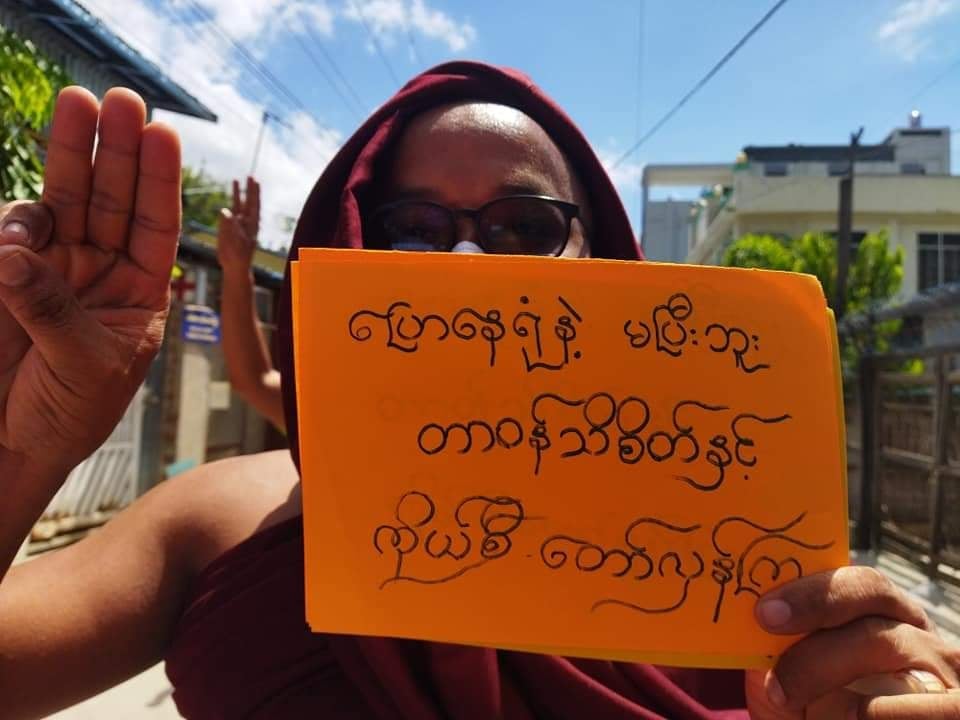 Early in the morning, I saw Kyaw Moe Tun at the UN conference on social media. I don’t know yet because he was not allowed to speak. In any case, it was a failure of the military council.

Yesterday, the western areas of Sagaing Division were protesting against the military council. Internet lines were cut off in areas such as Kanni and Pearl towns. Insurgents have expended their forces both land and sea in these areas. It is reported that the area will be cleared in the coming days. The locals will be in trouble again.