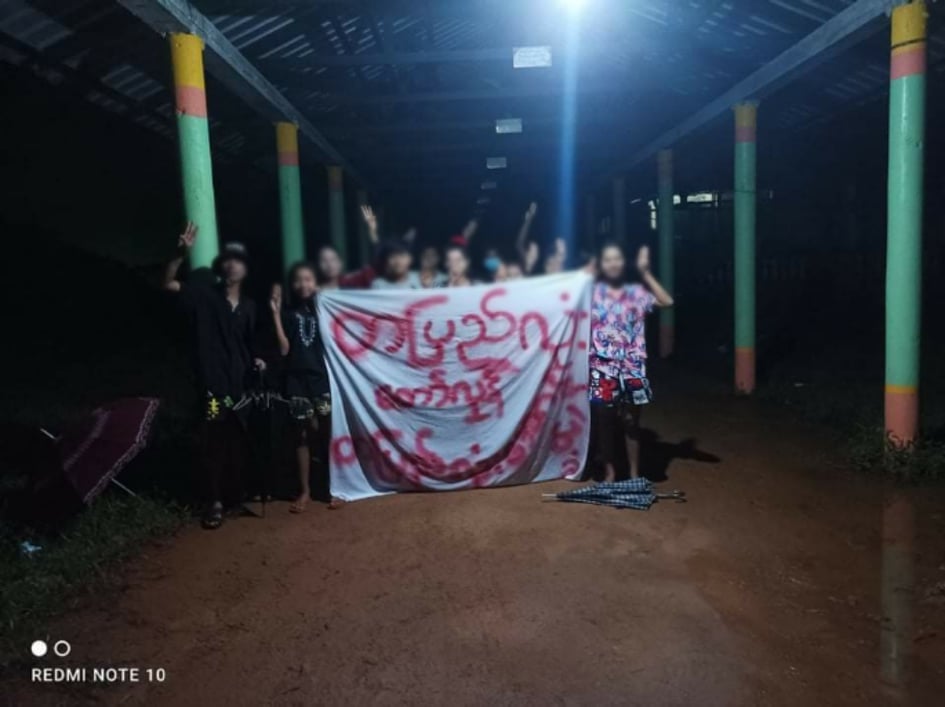 On the way back, military dogs’ cars in Tangse was hit by a landmine. In some villages, the army invaded and tortured people. The whole village was set on fire. It’s on the surface. The evil of these guys is gone. Villages have been relocated, and the number of homeless people has increased. How much more will we, the people of Myanmar, continue to suffer? These guys do not admit that they did it. They openly denied it.